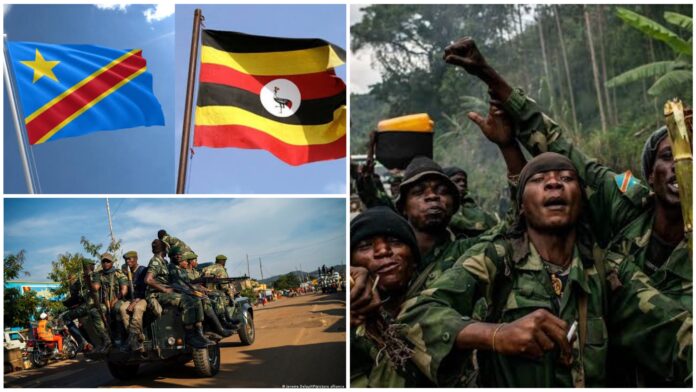 Uganda has paid US$65 million in the first installment of a total of US$325 million it had to pay to neighboring Democratic Republic of Congo in compensation for losses caused by wars in the 1990s, when Ugandan forces occupied Congolese territory.

In a case first brought against Uganda in 1999, Congo asked the International Court of Justice (ICJ) to compel Uganda to pay US$11 billion in compensation for the deaths, looting and general economic damage caused by the military occupation of parts of the country.

“It is true that we paid $65 million in the first installment,” Treasury Department spokesman Apollo Munghinda said on Monday, adding that the payment was made in September.

Congolese government spokesman Patrick Muyaya confirmed that the first of five installments had been received.

After a lengthy trial, the United Nations International Court of Justice ruled in 2005 that Uganda occupied parts of eastern Congo and supported other armed groups during a conflict that lasted from 1998 to 2003, in violation of international law.

The court, which handles interstate disputes and whose rulings are final and without appeal, asked the two parties to negotiate compensation. However, in 2015, Congo told the court that negotiations had stalled.

Judges at the International Court of Justice finally ruled in February this year that Uganda should pay $325 million in five annual installments of $65 million starting in September this year.