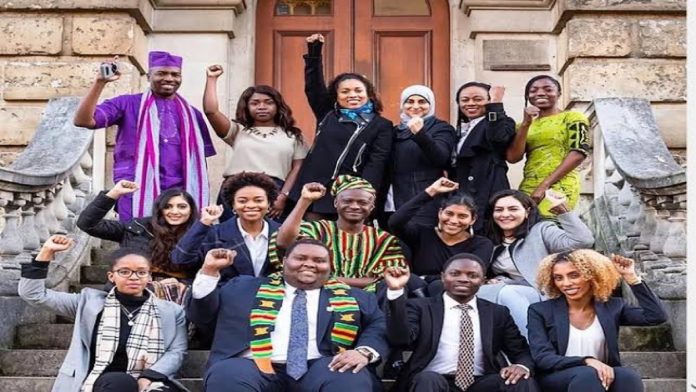 In an expansion of its post-Brexit immigration system aimed at attracting the “best and brightest” people, Britain will grant work visas to graduates from the world’s leading colleges. However, no African universities are included among the qualified institutions.

Graduates with a bachelor’s or master’s degree from one of the top 50 colleges in the world can apply for a two-year work visa and bring their families with them under the new plan, which was unveiled on Monday. Doctorate recipients can apply for a three-year visa.

According to the government, successful applicants would be able to move to longer-term employment visas.

The UK government’s most recent list of qualifying universities, dated 2021, includes more than two dozen US universities, as well as institutions from Canada, Japan, Germany, China, Singapore, France, and Sweden. There is no African university on the most recent eligible list, nor on previous years’ lists.

The decision to intentionally exclude African university graduates has been a reason for conversation amongst Africans, who have criticized the UK for what it tags a “segregation” attempt.

Professor Farooq Kperogi of the Kennesaw State University, Georgia explained that It is unwise to remove an entire continent teeming with the huge creative and intellectual energies of its youth due to its lack of inclusion in arbitrary, culturally biased, and abuse-prone university rankings. He added that Several African colleges that are unranked have produced and continue to produce some of the world’s greatest brains.

“University rankings are a Euro-American obsession. They are no more than perceptions of institutional prestige and name recognition…which do not necessarily reflect quality,” Kperogi added.

Dr. Owoyemi Elegbeleye of Nigeria’s University of Lagos also explained noted how unfortunate it is that African graduates are being excluded. He explained while speaking to CNN that In order for Africans to profit from this program, the UK government should explore a spread. They can expand the eligibility list to include the top 300 people.

The ranking system, according to Irina Filatova, an emeritus professor at the University of KwaZulu-Natal in South Africa, is “skewed in favor of English language and technological universities.”

Filatova also claimed that it is a good thing for Universities to compete. However, the ranking system is slanted in favor of English language and technological universities. “If you look at the top universities, you’ll notice that they are the most technologically advanced” Filatova said.

According to the Times Higher Education’s World University Rankings data, the University of Cape Town and Stellenbosch University, both in South Africa, are the best-rated universities in Africa.

None of them, however, appear in the top 50 or 100 global rating agencies’ rankings.

On the Times Higher Education World University Rankings for 2022, Cape Town is ranked 183, followed by Stellenbosch, which is ranked between 251-300.