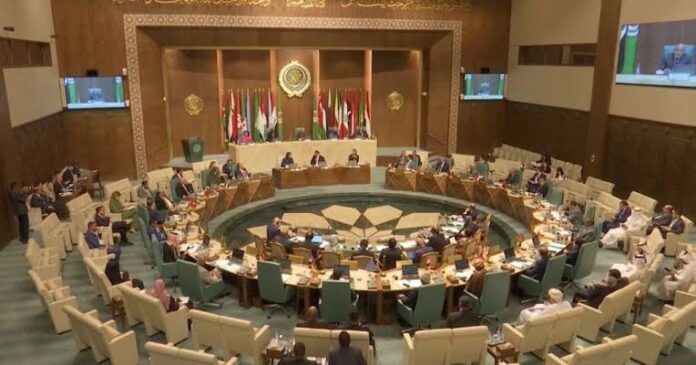 On Tuesday, the United Nations Humanitarian Coordinator for Somalia warned of a “catastrophic emergency” in the country due to the ongoing drought.

Speaking at a joint meeting of the United Nations and the League of Arab States on Tuesday, the coordinator said Somalia was witnessing the failure of its fifth straight rainy season.

“There is no end in sight to the state of emergency. As we gather here today, nearly 7.8 million Somalis, nearly half their population, have been affected by the drought and nearly 1.3 million people have been displaced since January 2021, of which 6.7 million people are expected to be displaced,” said Adam Abdelmawla, UN humanitarian assistance coordinator in Somalia.

The country is said to be facing high levels of acute food insecurity and is expected to grow even higher by the end of next year. The Secretary General of the Arab League pointed out the risks this poses to the security situation in the country.

“Statistics show that the number of people living in famine or near-famine conditions in Somalia has increased fivefold since the beginning of the year and internal displacement continues. Conflicts over scarce resources seriously affect peace and security in Somalia,” said Secretary General of the League of Arab States Ahmed Aboul Gheit.