Zambia To Cancel $2billion Worth of Projects To Reduce Debt Accumulation 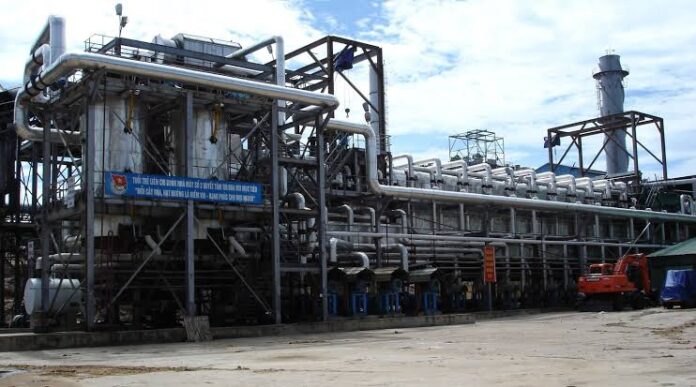 The government of Zambia has made a critical decision to cancel projects said to be worth $2 billion and financed by commercial loans.

The move is to avoid the risk of accumulating more non-concessional debt, as the African nation already struggles with quite a few.

In 2020, Zambia became the first nation to default in the COVID-19 era. At the end of 2021, its external debt was $17.27 billion, of which China held $5.78 billion, and it is in talks with creditors and the International Monetary Fund (IMF) to get out of this debt hole.

The Treasury Department’s medium-term budget released on Saturday showed that the nation is undergoing an economic overturn that will help reduce costs and increase productivity.

However, the budget, as observed by local media, didn’t give much detail as to the process involved in the cancellation.

Currently, Zambia’s economic growth is expected to slow to 3.1% in 2022 from 3.6% in 2021, mainly due to lower expected output from the agricultural sector.

According to a spokesperson from the Treasury department of Zambia, the decision to scrap the projects is part of a broader debt restructuring process. She added that she expects bilateral creditors to provide adequate funding pledges for approval of an IMF program under discussion.

Zambia’s government is also in the process of amending the law to improve parliamentary oversight of loans.