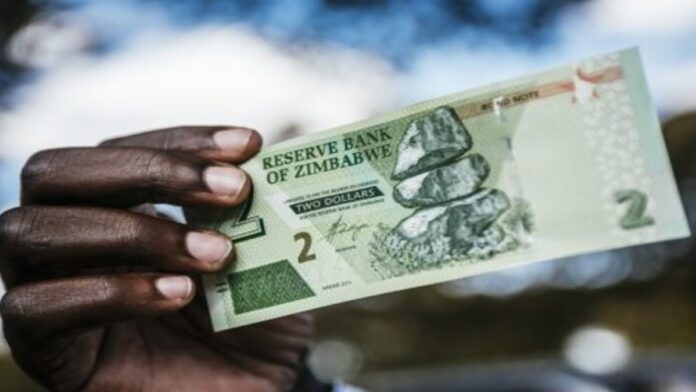 To fight “substantial” price rises by retailers, Zimbabwe is enabling regular residents with access to US dollars to acquire essential foodstuffs for their use. Zimbabwe opened its borders in response to the hike in prices, hoping to curb this growing domestic economic crisis.

Mthuli Ncube, the Finance Minister, announced that residents will be able to import basic supplies immediately.

Ncube said in an emailed statement last Saturday that this would be accomplished “through cutting import duties and other concomitant measures.” There were no other details supplied.

In April, annual inflation rose to 96 percent, despite the local currency’s recent weakness. The Zimbabwe dollar trades at Z$281 per US dollar on the interbank market, also known as the will-buyer will-seller rate. On the parallel market, it is substantially weaker, changing hands for Z$400 per US dollar.

To incentivize farmers to deliver staple corn earlier; the government will pay them 30% of the producer price in US dollars and the rest in local currency for corn and other grain deliveries; according to Ncube.

“The US dollar payment would be computed using the Reserve Bank of Zimbabwe’s current willing-buyer willing-seller rate on the date of delivery,” he stated.

According to Ministry of Agriculture predictions, the country’s last planting season yielded a record 2.72 million tons of corn; while the current harvest is expected to fall to 1.56 million tons.