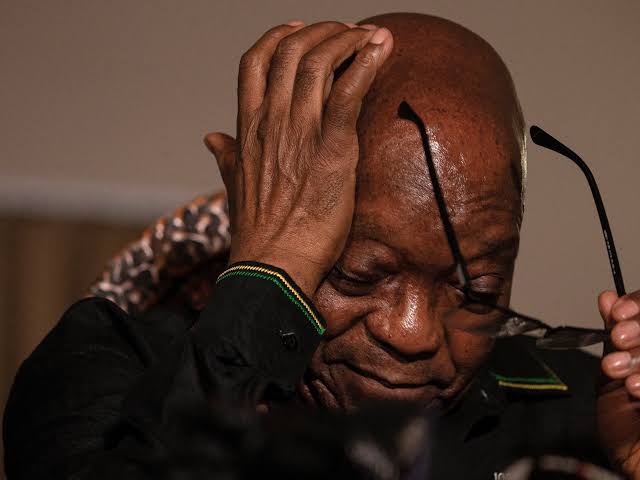 Former South African President, Jacob Zuma has been released after serving his sentence for contempt of court, a government agency said on Friday.

Zuma was sentenced to 15 months in prison last year after disobeying orders to participate in a corruption investigation.

He turned himself in to serve his sentence on 7 July last year, sparking the worst violence South Africa has seen in years as his irate supporters took to the streets.

In a statement, the former President said he was relieved to be a free man and thanked his supporters.

“Messages of support on social media and other platforms kept me strong and focused on making sure those who wanted to break my spirit and break my resolve don’t succeed,” he said.

Zuma was released on medical parole in September 2021. However, in December, the Supreme Court overturned the parole decision and ordered him to return to prison. Zuma appealed the sentence and remained on parole until the appeals process was decided.