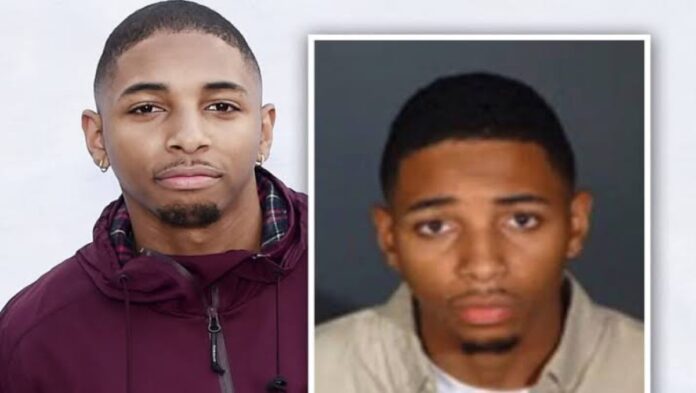 African-American rapper and actor, Kaalan Walker has been sentenced to 50 years in prison for multiple rapes between 2013 and 2018.

The 27-year-old, who starred in Superfly and Kings, was arrested on multiple rape charges.

The charges related to three teenage girls and four other young women, and Walker was also ordered to register as a sex offender for the rest of his life.

Walker was also acquitted of two counts of “violent rape and one count of violent digital penetration” involving three other alleged victims.

Assistant District Attorney Yasmin Fardghassemi told the court that Walker used his Instagram and Twitter accounts to lure his victims by inviting them to photo shoots or music videos, claiming he would introduce them to people to further their careers before attacking her.

Meanwhile, Walker’s attorney Andrew Flier claimed that Walker was innocent and had been “portrayed as a monster”.

He told the court the victims were seeking “revenge” after realizing the actor had made false promises, adding, “They’re going to lie to you because they know they’re on your BS.”

“Mr. Walker’s pattern is to make false promises, and they accepted… Each of these women made their own choices voluntarily.

“He didn’t force her… It’s revenge for Mr. Walker and we won’t allow it,” adding that the allegations have ruined Walker’s career and that he is now in a “living nightmare.”

Walker is best known for starring as William McGee in 2017’s Kings opposite Halle Berry and Daniel Craig and as JuJu in 2018’s Superfly, and has appeared in two episodes of the 2018 BET series In Contempt.