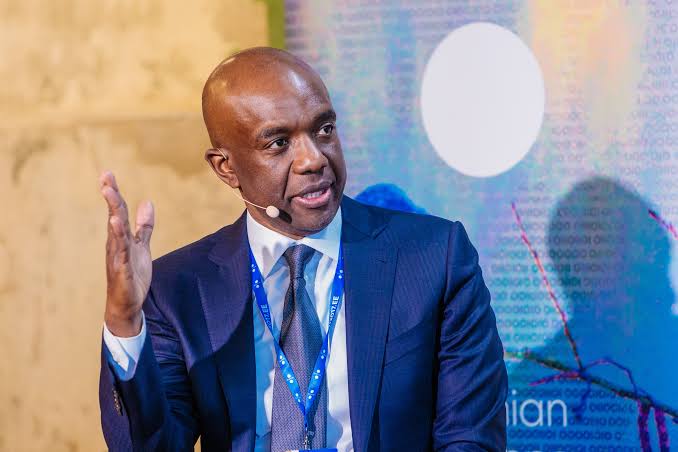 Tech Giant, Google has appointed James Manyika, a Zimbabwean as the company’s first Senior Vice President of Technology and Society. Manyika will report directly to the CEO of Alphabet (parent company) Sundar Pichai; and will be working on the impact of technology on society and the environment.

“I’m thrilled that James Manyika will be joining Google’s leadership team,” Pichai said in a statement. “He’s spent decades working at the intersection of technology and society and has advised a number of businesses, academic institutions and governments along the way. 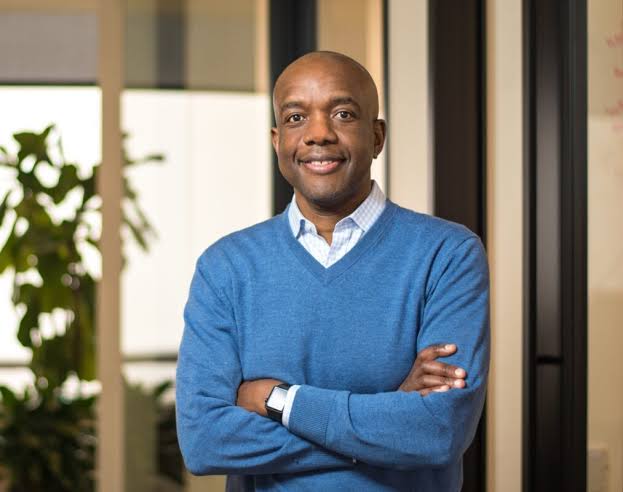 According to TechCabal, He spent 28 years at McKinsey, becoming Senior Partner and Chairman of the McKinsey Global Institute; which helps companies and governments make decisions based on economic and cultural trends. Manyika has advised the chief executives and founders of many of the world’s leading tech companies; on strategy and growth, product, and business innovation.

Manyika was also appointed by President Obama as Vice Chair of the Global Development Council at the White House; and by two US Commerce Secretaries to the Digital Economy Board and the National Innovation Board. He also serves on the boards of research institutes at Harvard, MIT, Oxford, Stanford and other top-tier schools.

Additionally, Manyika’s new role at Google means he will help explore tech’s impact on society and shape the tech giant’s perspective on subjects including; Artificial Intelligence, the future of work, sustainability and other areas that could make a significant difference.

With Google facing different antitrust lawsuits, increasingly tougher regulations and protests over its treatment of employees; this appointment can however be seen as the tech giant’s attempt to address these issues directly.